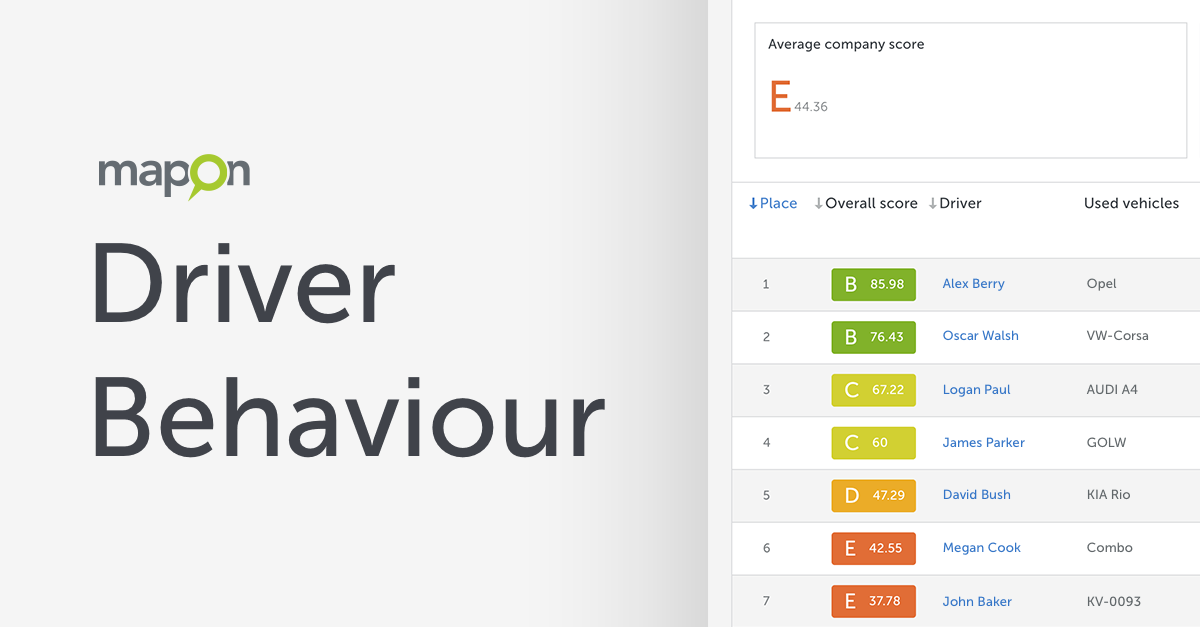 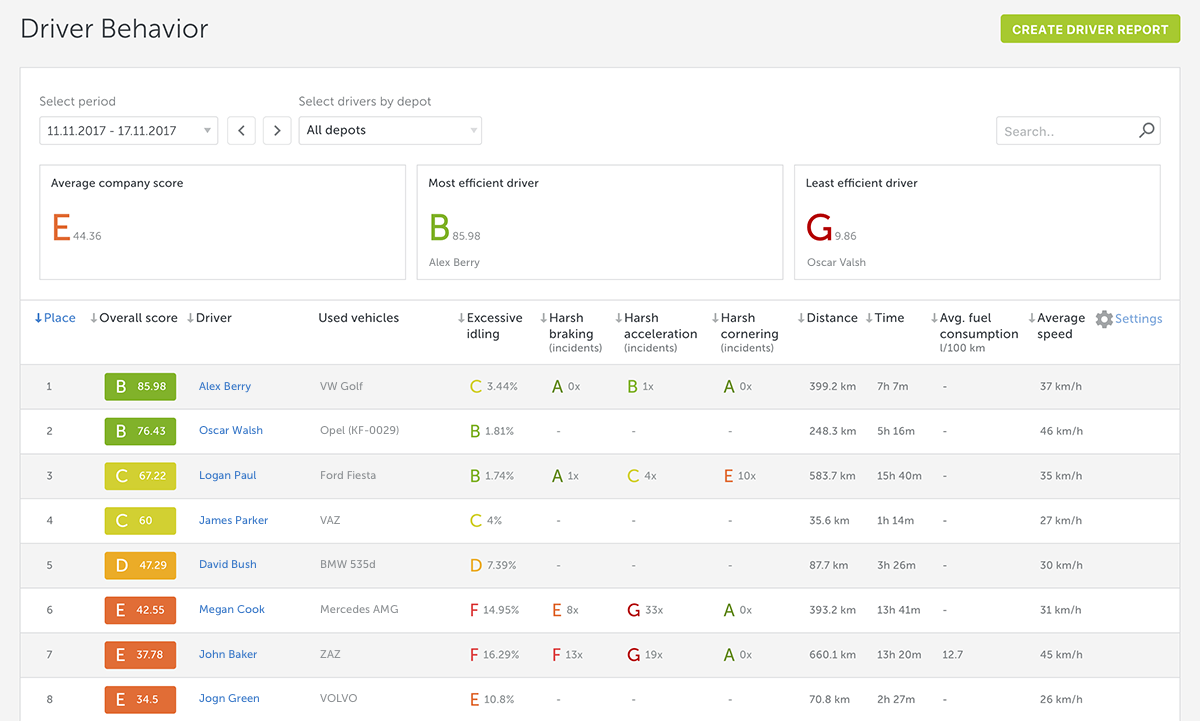 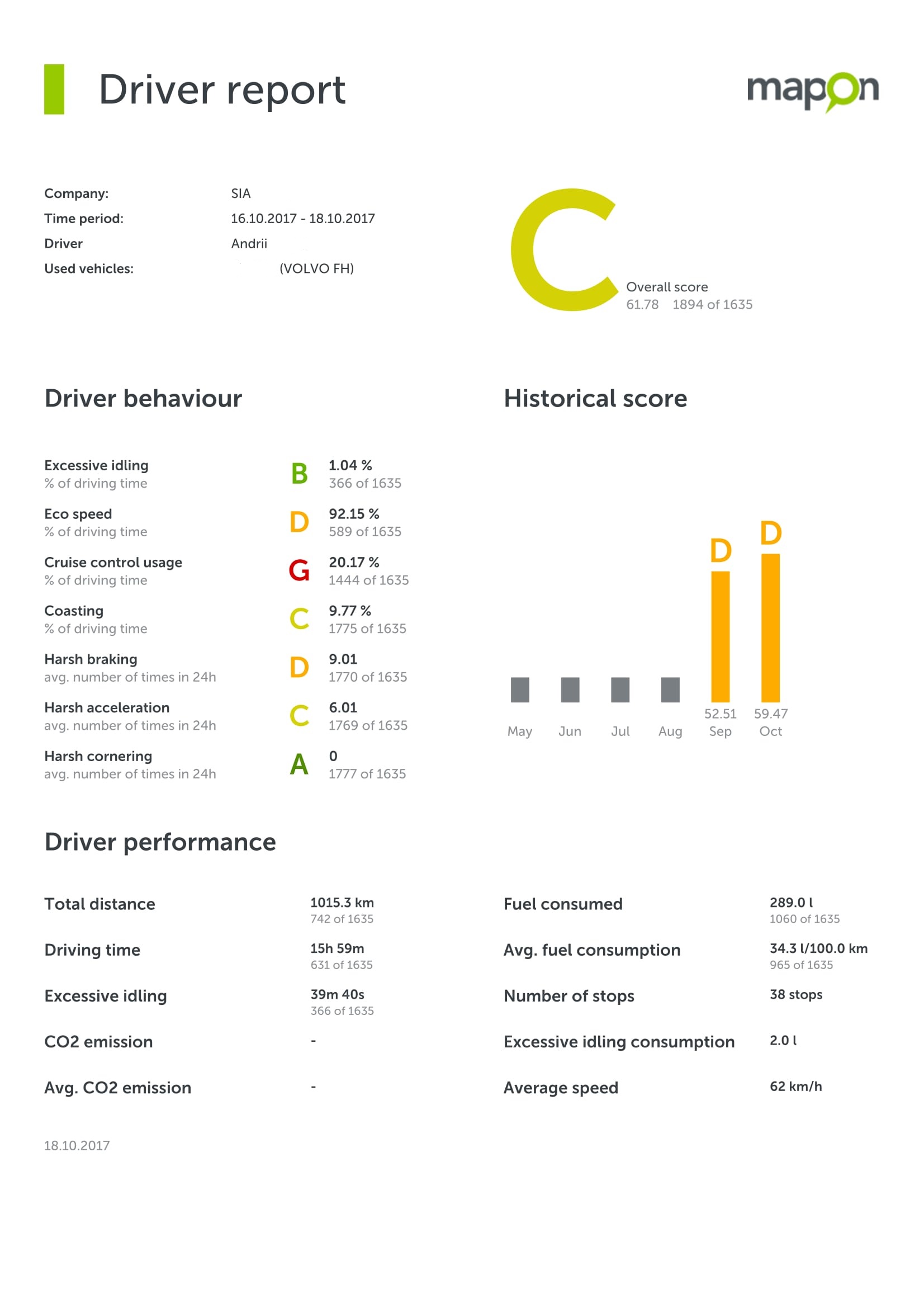 Want to receive Mapon news and updates about insightful blog posts? Join our mailing list here. You can unsubscribe any time. 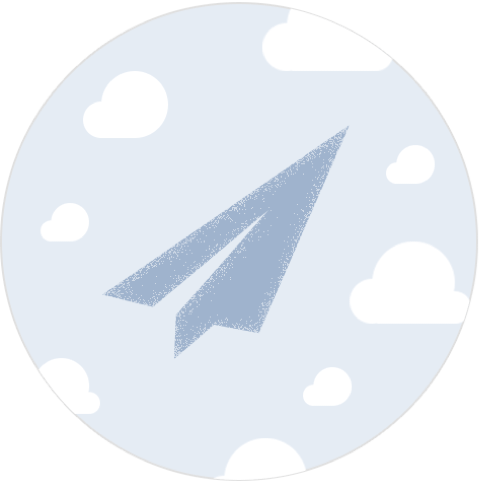 You will now receive the best of Mapon news.