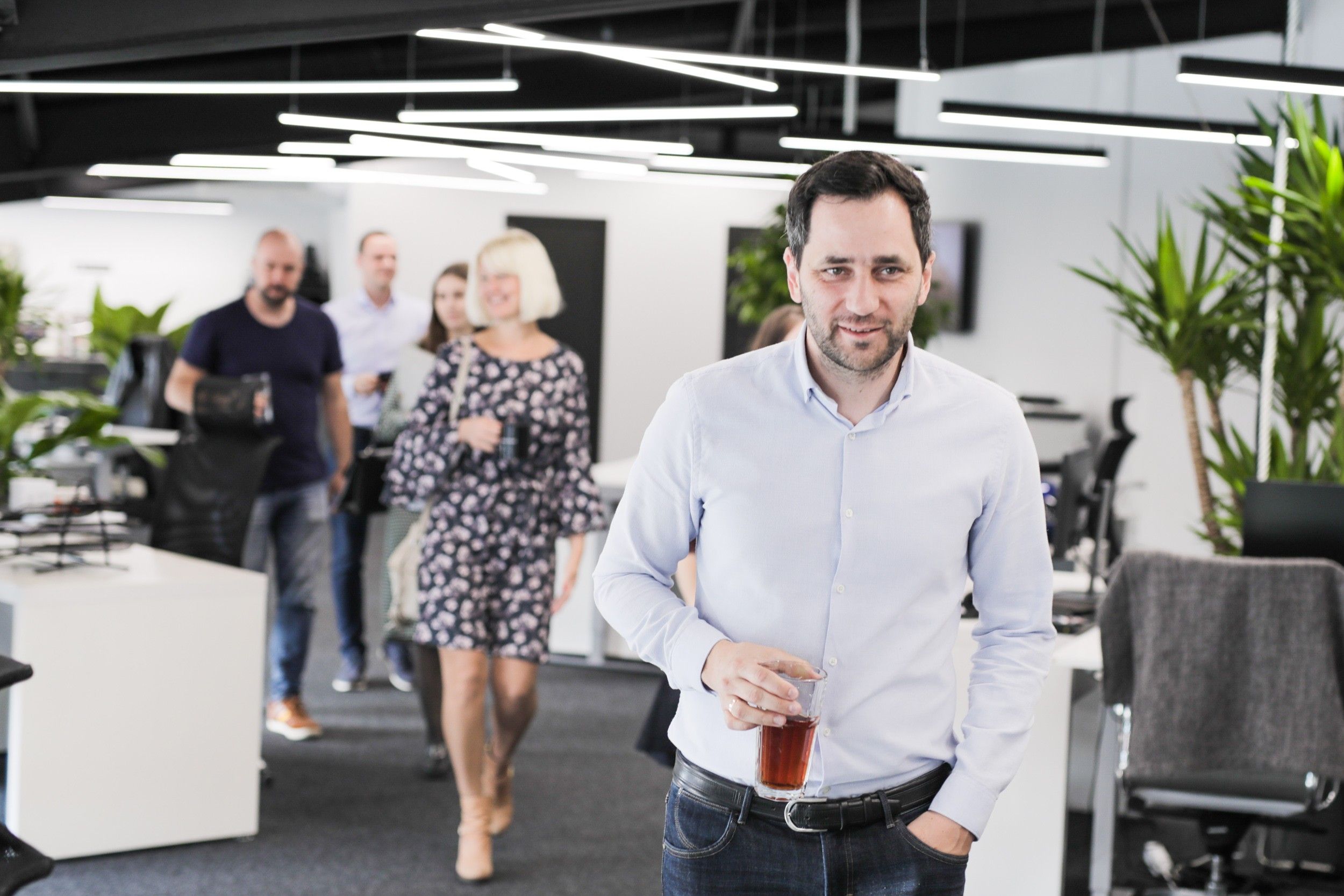 Just a while ago the Vice-President of European Parliament Roberts Zīle started a conversation on Twitter stating that after a year of debate the Mobility Package provisions contradicting Europe’s climate goals still haven’t been resolved. Meanwhile, the results of a study conducted by independent experts from the European Commission (EC) estimate that an additional 2.9 million tonnes of CO2 emissions will be generated in 2023 as a result of complying with these rules. What’s even more interesting – there is still no answer as to why this situation arose and how to resolve it.

At the end of 2019, the EC made a statement on the European Green Course, an initiative aimed at achieving climate neutrality by 2050 or, simply put, producing only as much CO2 as nature can restore. Just a year later, EU leaders set a new objective for 2030 – member states must reduce greenhouse gas emissions internally by at least 55%. And in the middle of it all – the EC rules on the Mobility Package.

These climate goals are very ambitious yet justified. In order to achieve them, new standards were set for vehicles, making the market focus on electric and hybrid transportation. Binding national targets have been set for transportation, agriculture and other sectors, and each country holds the responsibility for achieving them. It’s also no secret that the largest source of pollution in Latvia is vehicle exhaust fumes.

While one working group is preparing air pollution recovery plans, another comes up with the Mobility Package provisions, requiring international drivers to return to their Member State once every eight weeks and putting limitations on cabotage operations. In reality, this means driving empty trucks across Europe. The goal, of course, is noble and socially responsible. It’s important that we’re still looking for possibilities on how to help drivers get enough rest and do so at home with their families. But what about the climate goals?

While climate activists raise concerns about ghost flights with airlines flying empty planes to keep their flight times, no one seems to be talking about the empty trucks travelling across Europe every day.

Why is this happening? Simple. A driver has to make the delivery and return to the company base in time, all while taking into account other drive and rest time rules. Otherwise, the company can get a fine.

The result of this is several hundred thousand empty kilometres and additionally generated CO2 emissions, which clearly contradicts the climate objectives set by European Commission.

The current regulation determines that only drivers must return to their country of residence, which gives transportation companies a chance to organize their workflow by arranging driver changes in Europe without unnecessarily moving the vehicles. However, new rules will come into force starting February that, for unclear reasons, will also require vehicles to be returned to their base country once every eight weeks.

This situation has been particularly hard for Eastern European countries, including Latvia, for which the requirement to return to the base country is a much higher financial burden than it is for the southern Member States. This puts our businesses in a relatively uncompetitive situation.

Transport companies will, of course, always find ways to adapt. As observed, many Latvian transportation firms are opening branches in the other Member States, such as Germany and Poland, in order to minimize the distance back to base. Thereby, the biggest loss in all of this will be for the Latvian State, which will continue to lose businesses and, consequently, tax revenues.

Why are we in this situation and is there a solution?

The requirement of international drivers to return to their home countries looks more like another desperate attempt of the old European countries to protect their own transportation companies. Instead of caring for driver welfare, they are concerned about something else – for them, it’s difficult to compete with Eastern European companies in terms of wages. It’s no secret that a significant part of expenses consists of salaries, and in Latvia, they are much lower.

It’s also worth noting that additional rules will come into force this February. The new rules determine minimum driver pay for time worked abroad. To clarify, a company will be required to pay at least the minimum salary rate set by each Member State for the time the particular driver has spent in that country.

The idea seems simple enough, but, unfortunately, once again the rules are followed by countless exceptions. As a result, neither transport companies nor the controlling authorities can understand or explain how to correctly calculate driver wages going forward.

If the old European countries are concerned about the competitive landscape of local transport companies, this should be addressed with a simple, generally applicable regulation regarding driver pay, rather than introducing new rules that go against the principles of the European Single Market and climate objectives.

Finally, the question remains: can we deal with it and how? Last July, the EC presented a set of initiatives aimed at revising and updating EU legislation in order to align it with the 2030 and 2050 climate goals. Assuming that the Mobility Package rules will be among them and even prioritized, unfortunately, the damage will already have been done. If not to the climate, then to certain companies for sure.