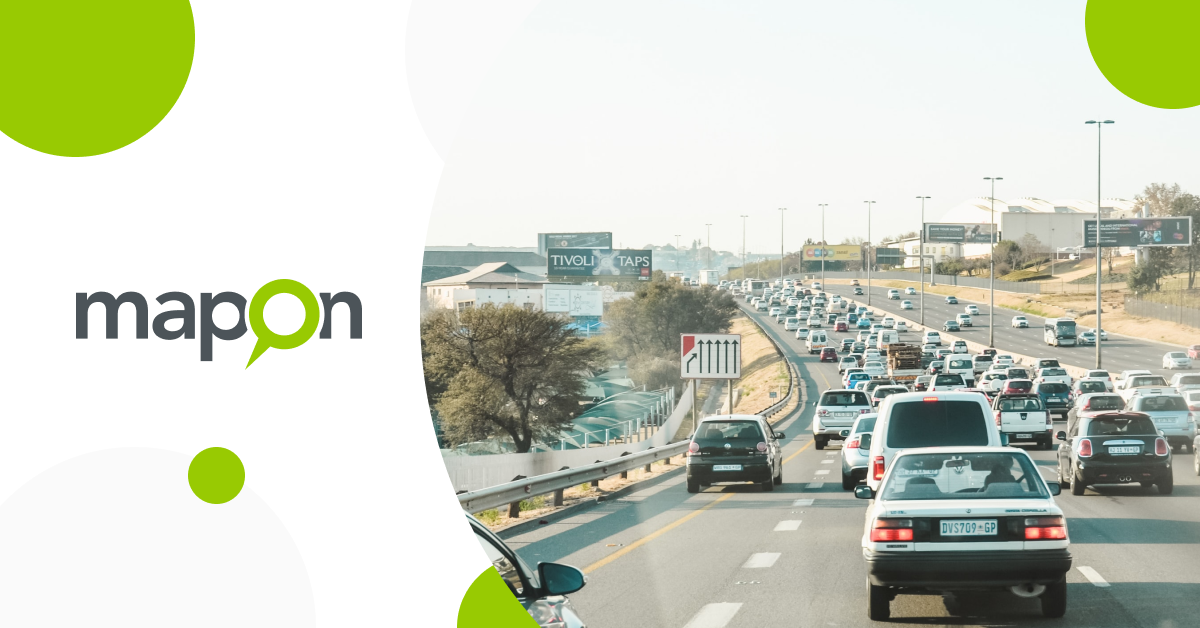 We have compiled a list of interesting facts and statistics about traffic and traffic jams from various sources. Even though it’s something we are all familiar with – there’s a lot you don’t know…

1. In 2010, a traffic jam on a highway near Beijing kept cars stuck in traffic for more than a week (9-12 days according to different sources). The traffic jam itself went on for 97 kilometers. The locals sold food and water to the drivers for prices that were 10 and more times higher than normal. The congestion was caused by trucks carrying coal to Beijng.

2. Guinness World Records claims that what happened in China wasn’t the longest traffic congestion in history though. An older jam happened in France, spanning from Lyon to Paris, and is regarded as the biggest congestion ever. It stretched for 175 km and took place on February 16, 1980. The reason is told to be poor weather and a huge number of cars on the French Autoroute.

3. The very first traffic lights were a manually operated and gas-lit. They were installed in 1868 outside the Houses of Parliament in Westminster (the UK).

5. In 1928, Charles Adler Jr invented traffic lights that could be activated by drivers honking.

6. Congestion costs Europe about 1% of its Gross Domestic Product (GDP) every year.

7. Spending on transport goods and services on average accounts for 13.2% of every household’s budget.

8. Transport is responsible for roughly 25% of the EU’s greenhouse gas emissions. Road transport accounts for 71.3% of this amount (2008).

9. In London, Cologne, Amsterdam and Brussels, drivers spend more than 50 hours a year in road traffic congestions. This number is even higher in Utrecht, Manchester and Paris: 70 hours.

10. Cars are the most popular way of passenger transportation across the EU: they represent around 72% of the total passenger kilometers. However, personal vehicles are rarely energy-efficient as according to data from the UK, 60% of cars have only one occupant.

14. Freight transport activity is projected to increase by around 80% by 2050 compared to 2005, while passenger traffic should grow by 51%.

Statistics from the US

15. The individual cost of congestion exceeded $900 per driver in 1997, resulting in more than $72 billion in useless spendings.

16. Traffic jams result in 5.7 billion person-hours of delay annually in the United States.

17. Public transportation saves more than 3.2 billion litres of gasoline annually, a level equivalent to the energy used to heat, cool and operate 25% of all American homes for a year.

18. One bus could carry the same number of people as 30 cars, while only occupying the road space of three cars.

19. If one in 10 Americans regularly used public transportation, U.S. reliance on foreign oil could decline by more than 40%, or nearly the amount of oil imported from Saudi Arabia each year.

20. A regular rush-hour driver wastes an average of 375 litres of gasoline a year due to traffic. The average cost of the time lost in rush hour traffic is $1160 per person.